Did it ever occur to you that some people are so indulged in their work that they are not updated with what’s trending in the world?

Well, one might have all updated knowledge about the political, technological, or environmental issues, but what happens when it comes to slang terms? Or when one is chilling around with their friends, and they fail to understand a word.

Sadly, your standard dictionary might not know which words are buzzing around in parties these days, but thankfully now ‘Urban Dictionary’ can you aid with it.

If one has the thirst of finding the meaning of everything, then downloading the best slang dictionary app is a perfect thing for you

Surprisingly, the influx of fans has taken the app download to 1 Million in a short period. But what’s more? Our App of the Week Section talks in detail about the online slang dictionary app. 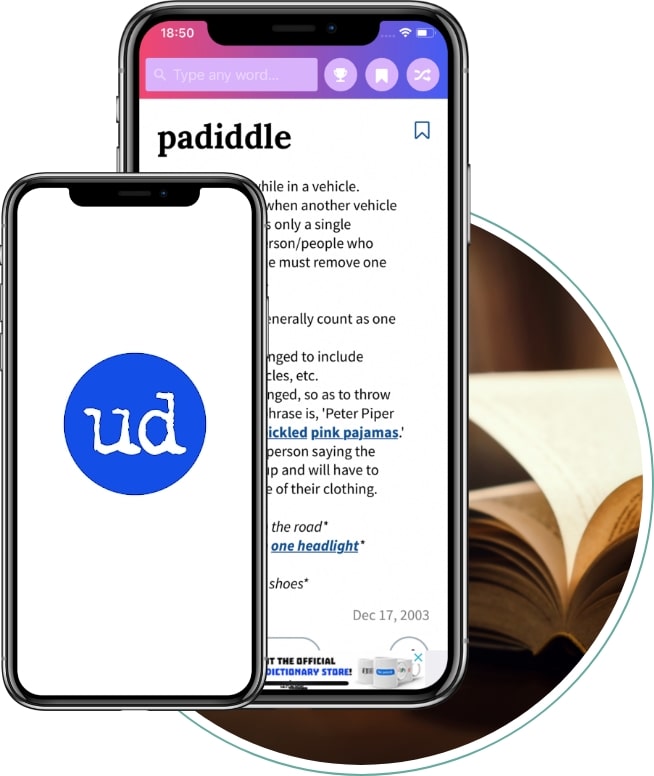 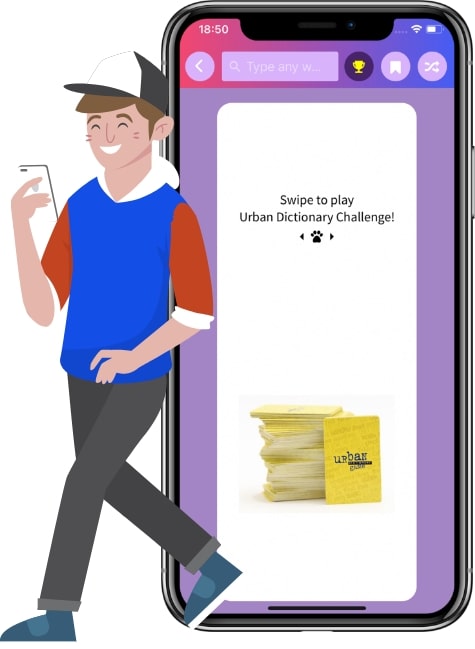 How Is The Urban Dictionary App Useful?

Interestingly, over the years we have observed that people are adapting unique ideas in the social world. And the dictionary of English slang adds a new flavour to the social media world.

Almost 5 years ago, TikTok came into the market & it has gained millions of downloads on the App Store and Play store. Similarly, we could say that people are now going crazy for apps like Urban Dictionary too.

Talking about the Urban Dictionary, people are avidly searching for their names and are awestruck by the result it shows.

What adds more to its popularity?

Surprisingly, celebrities are taking advantage of this latest App. Well, they have been promoting their movie characters with these dictionaries.

For instance, one of the cast members of Harry Potter flaunted when Urban Dictionary defined the series as ‘quite possibly the greatest series of books of all time.’

But how does this online slang dictionary app work? Let’s find out in our next section!

Take a Quick Scan at the Urban Dictionary App’s Screenshot

Check out the fantastic UI/UX design of the App. You, too, can take inspiration from the App’s screenshot for a similar application.

How Does the Urban Slang Dictionary App Work?

It would be too vague to define that Urban Dictionary works like any other dictionary app. Let’s get a bit specific about how this unique App works!

Once you have downloaded the app, you are welcome to the newly defined world. Your standard dictionary might have a different meaning to the same word, but it’s a bit sarcastic in the Urban world.

Well, here you can search for any word. A to Z vocabulary words with meaning and sentences are available on the application. Just type it in the search box, and the funniest definition of the word appears. Additionally, the dictionary updates you with ‘Urban word of the day’.

Found a definition too funny? Share it on social media accounts and let others have a great laugh too. Moreover, for your better understanding, there is a link given in the definition for tough words.

One can submit definitions with an email address. Don’t worry; you do not have to write the actual meaning of the word. Instead, you can define the word with your own experience.

You might be wondering why people love this crazy App? Understand, these days, people love to have a great laugh through social media. For the same, they spent hours scrolling through the news feed.

And Urban Dictionary has filled the same expectation in a different way! 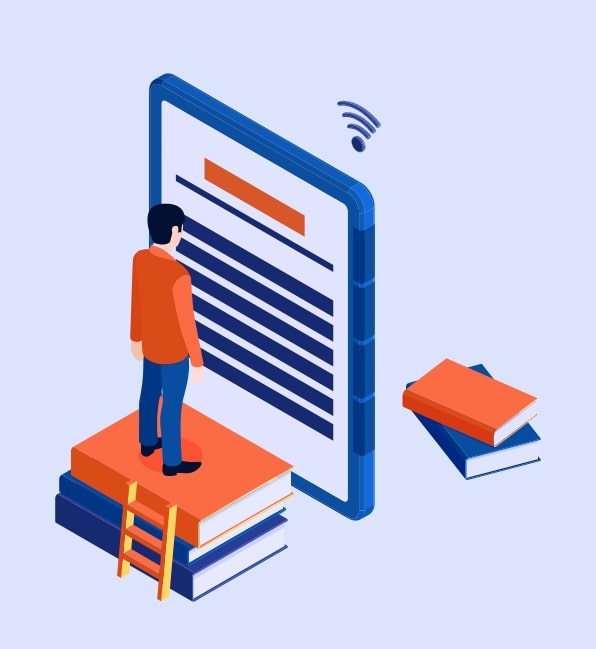 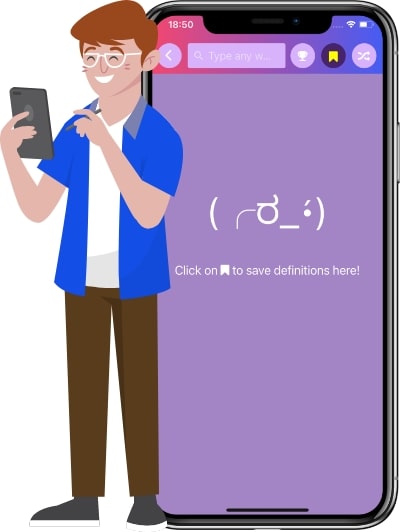 You can download the apps from the App Store and Play Store.

People are ready to adopt apps that serve them something different. The craze of the Urban Dictionary app has been a prime example that if one has a unique idea, it’s likely to succeed.

So, are you too thinking about launching an app that has the potential of attracting people?

Connect with us to make your dream idea a reality!

Enter Your Email To Update With
Latest App Of The Week 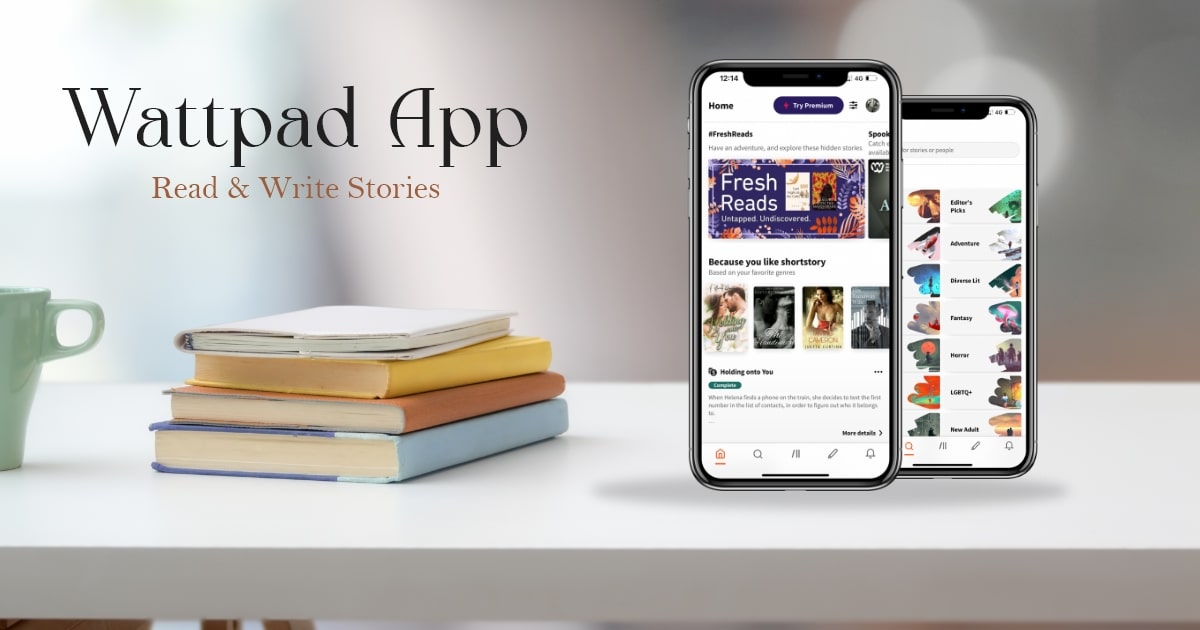 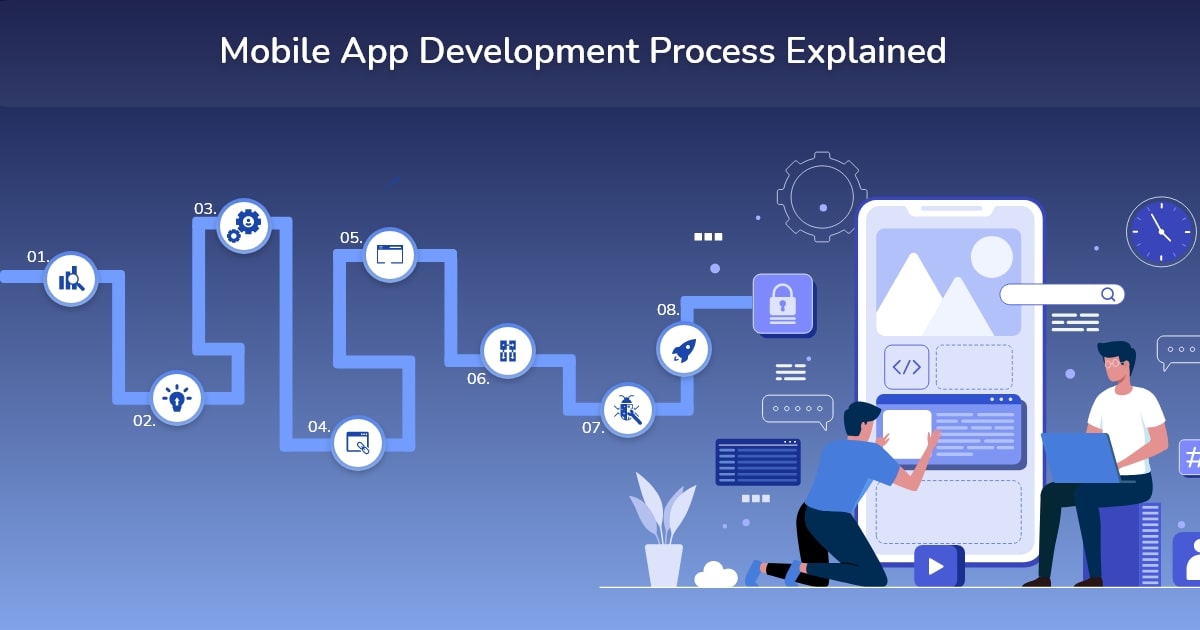 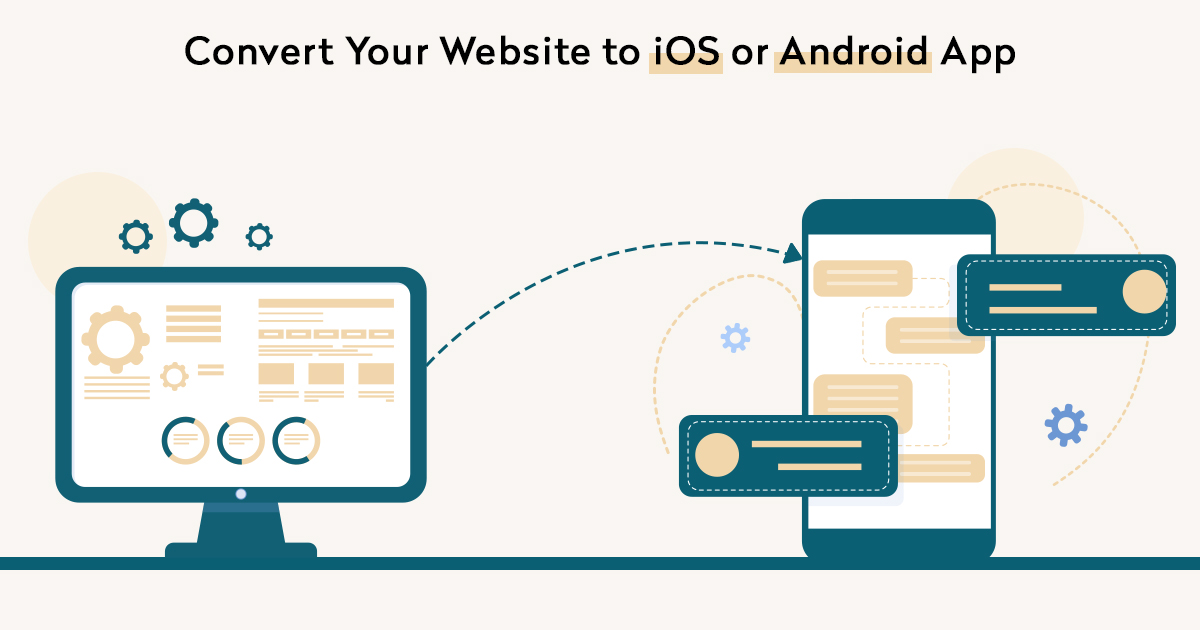 How To Turn A Website Into A Mobile App?
Home » App of the week » Urban Dictionary App