Get the latest news right into your inbox
Related Blogs

Here are the best rideshare services apps that are the perfect Uber alternatives for 2020 and 2021. If you are a driver, passenger, or a business person, this list of alternatives to Uber is what you’ve been looking for all this time.

On-demand taxi startups that are planning to follow the footsteps of Uber should reconsider. So, instead of pursuing apps like Uber, you can learn from other successful Uber Alternatives in 2021.

Do you need a ride? Looking for a taxi for the past 15 minutes? Why would you even think of waiting so long when you can book a ride and get picked in less than 5 minutes?

I’m not talking about Uber. Uber is so mainstream plus it is getting lots of bad reviews lately.

Do you know the reason for Uber’s downfall? They are a multi-billion dollar enterprise that has started to serve a standard set of services to everyone, a one-size-fits-all kind of approach.

We got a lot of love and positive response from readers on our latest blog on how to make a rideshare app. So, this blog is a spin-off to the same, in response to the requests to write on the best apps like uber to make money.

What is wrong with Uber?

People (your potential customers) prefer personalized service. Firstly, Uber did that when it was a small startup, however, as Uber grew, it started losing its touch of personalization. Sure now Uber offers a plethora of new services like UberPOOL (Carpooling service), UberEATS (for food delivery), UberBOAT (for waterways transport), UberAIR (private helicopter), etc. But, it is still not loved by passengers, unlike other new taxi apps like Uber that you can use instead. 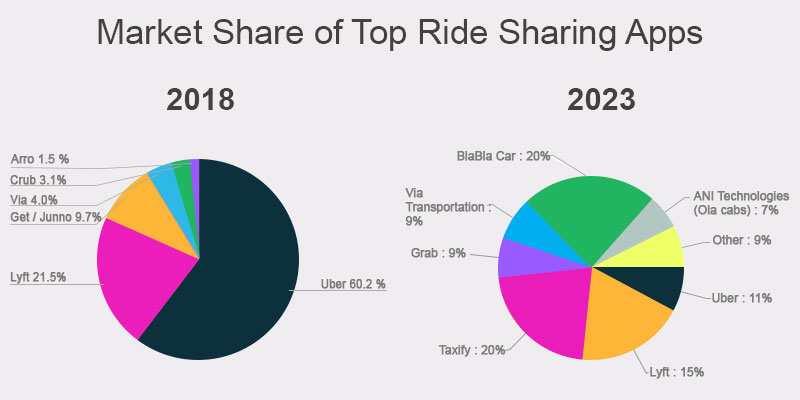 Look at the pie charts. Certainly, it is clear as day that Uber is losing its dominion over mobile taxi app industry. That is to say, within the next 5 years, it will be just another smaller piece in the pie. The symptoms have already started to show.

You can see in the below graph that most of the Taxi service apps charge equal to Uber and yet people are ready to pay more to Lyft, Gett, and Juno (very successful app alternatives to uber) for the better services that they provide. 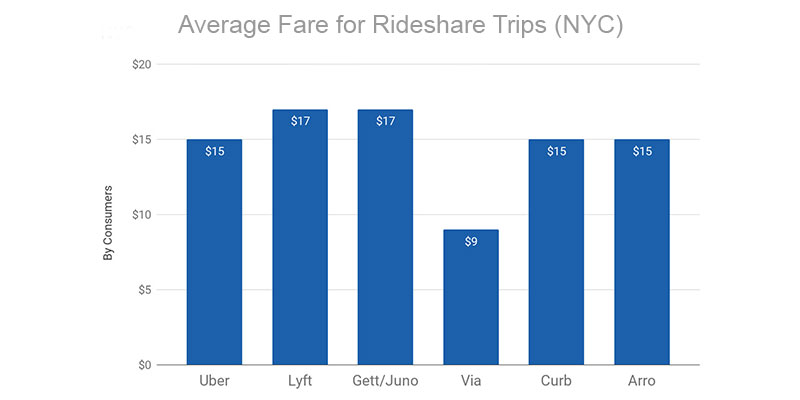 Uber has a billion dollar financial backing, so following the Uber business plan for a new ride-sharing app startup like yours is not advisable.

If you are planning to start your own taxi startup business, then I would suggest you watch out and get inspired by business models of these similar apps like Uber & Lyft.

Without wasting any more time, let’s look at the amazing Taxi App Alternative Companies like Uber: 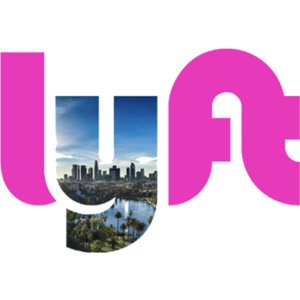 At present, Lyft is the most prominent competitor of Uber in the taxi business. Evidently, they understood that they are the underdog in the ride-hailing industry and made the most of it.

Lyft’s business model is little different than Uber. Lyft does a thorough background check on every driver that they take in. So, the passengers can be sure that they are getting into a safe vehicle when ordering a ride from Lyft. Further, the Lyft app allows the passengers to track their driving route and their driver’s details.

Where: Lyft is in Auburn, Aspen, Phoenix, Albany, Dallas, Hamptons, Daytona, Berkeley, Asheville, Panama, Tampa, Cincinnati, Dayton, Sacramento, San Jose, and several top cities across all 50 states of the US.

If you’ve already tried Lyft and are looking for alternatives to uber and lyft, then we still got 10 more similar taxi apps for you to go through. 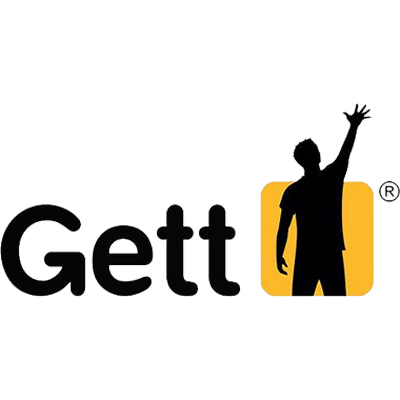 After Lyft, Gett is the fastest rising Uber alternative taxi app in the USA. The reason being, their smart move to lower ride fares when Uber was raising their prices up because of their losses. Most importantly, they are so committed to becoming the next big Uber alternative in the USA that they dropped their prices in New York by a staggering 25%.

This gave them the competitive edge needed to survive the large market share of Uber. Now, they also offer promotional deals to their passengers via their Gett mobile app. Above all, this far-sighted approach of theirs has helped them in achieving the impossible. Beginning from Israel and growing in the US, they’ve now spread out to cities like London and Moscow.

One unique feature that they offer is that the passengers can book a ride up to 2 weeks in advance. To sum up, I believe that Gett is on the verge of success where they can give Uber a run for their money.

Where: Gett is present in London, Edinburgh, Manchester, Glasgow, Newcastle, New York, Moscow, St. Petersburg, and all over Israel. 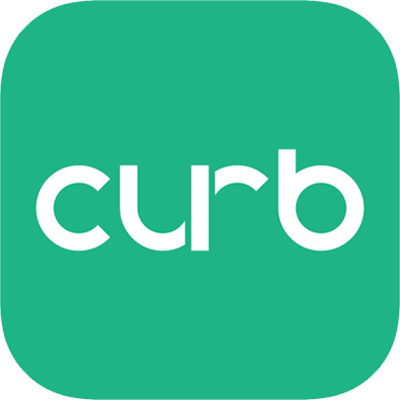 Curb – Most Advanced Alternative to Uber

Curb the taxi app came into existence back in 2008 due to the merger between two transportation businesses; Taxi Magic and Way2Ride. Curb has always been a pioneer in adopting the latest technology in their taxi services. They were the first to install credit card readers in their cabs in New York City.

The Curb was initially just another taxi startup app similar to Uber, but now it offers more premium rides. They have also added an option in their app to select a wheelchair-accessible vehicle.

Another plus point is that the passengers don’t have to pay the drivers directly. Pay in advance and just hop-in and hop-out of the ride. The app user can also hire a car to ride themselves via the curb app. 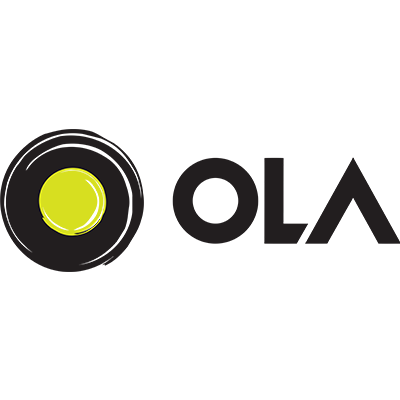 Ola Cabs is an India-based taxi app alternative to Uber. More than 600,000 registered drivers serve 50,000,000+ passengers under Ola in 100+ Indian cities since 2010. These figures are highest for any Indian app ride services like Uber.

The riders can pay cash or choose from a myriad of online payment options like credit/debit card, net banking, app wallet, etc. Following the steps of Gett, Ola offers pre-booking cab option for a couple of days in advance.

Where: OLA is in all the major cities in India like Delhi, Mumbai, Ahmedabad, Banglore, Hybdrabad, among many others and also in Australia and UK.

When: OLA was launched in December 2010.
Ride Fare Cost: 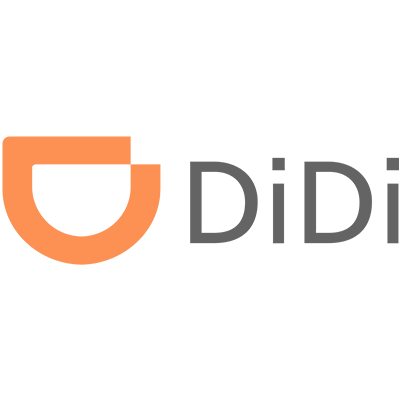 DiDi is China’s biggest full-fledged transportation platform. It offers all the transport options from bike sharing, tuk-tuks, cars, and even (still in trials) private helicopters. DiDi Chuxing is one of the best apps like Uber, lyft; it is an entire transport enterprise that is on the verge of expanding all over the world.

The passengers can book a cab from the app, which can be a public taxi, a private vehicle, or a shared car. This ride fare is calculated based on the type of vehicle you choose and destination address.

It was in 2016 when DiDi Chuxing bought Uber in China, and to the joy of all non-Chinese residents, DiDi announced to launch its application in English, with support to credit cards from 12 countries as a payment method.

Where: DiDi is spread across 400 cities all over China, parts of Latin America, Taiwan, Japan and Australia. 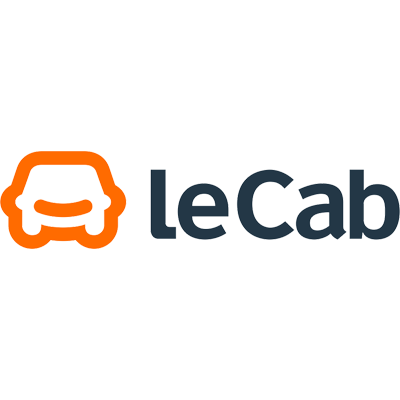 France has banned Uber. The company that made the most out of this ban is LeCab. It’s a 100% original French startup that serves in the beautiful city of Paris. LeCab boasts that you can book a ride with them in Paris and will get the cab at your location in less than 5 minutes.

With over 70,000 active users, LeCab is dominating the ride-hailing market in France’s capital city. LeCab is believed to be the best ride-hailing app like Uber in France. The USP of LeCab is that they provide private jets to tour Paris! They have partnered with PrivateFly to provide this air service.

LeCab uses standard France built Peugeot 508 car as their choice of vehicle to support the economy of the country. There are some really cool app features that they have brought to their LeCab app. Passengers can re-book their ride with just a single click and can reset the details with just a shake to the smartphone.

When: LeCab launched in December 2012. 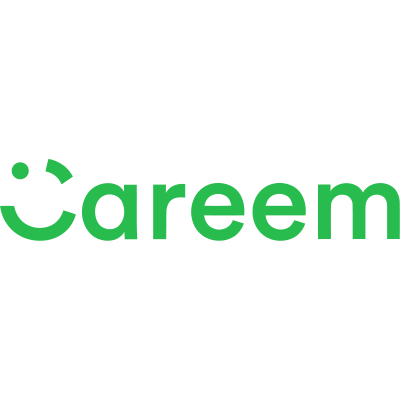 Careem is the most popular taxi app company like Uber in the Middle East. The stats of Careem are incredible for their years of experience.

They are presently in 15+ countries across 120+ cities. There are 1 million Careem drivers that server more than 30 million people in all of the middle east, and parts of South Asia.

Uber recently acquired Careem for a whopping $3.1 billion. Uber CEO has announced that Careem will still work independently, this freedom and Uber’s backing will give Careem a chance it needs to stand against other competitors in the Emirates. The app-based uber like taxi startup started in 2012 and has come a long way since then.

Where: Careem is spread across 100+ cities in the Middle East, Africa and South Asia.

When: Careem was launched in March 2012. 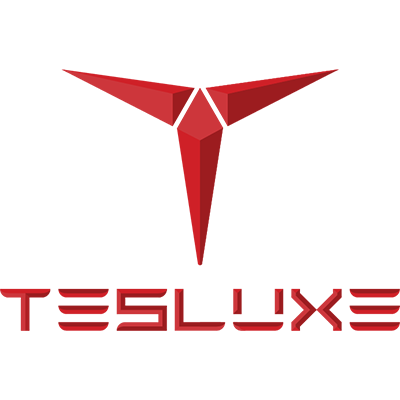 Tesluxe is a new age Uber-like ride-hailing startup that targets high-end customers. This startup provides luxury taxi services for premium users. It’s for the people that wish to arrive at parties and events in style. Tesluxe provides a chauffeur type of personal ride service in the premium line of Tesla cars.

Tesluxe is much more than a taxi app alternative to Uber. This premium ride service is getting a lot of traction among the rich residential regions. In the times of ridesharing and discount app rides, Tesluxe is a startup that is like Rolls Royce to Uber’s station wagon.

We have high hopes for such niche best taxi apps that are creating a separate market for themselves. Tesluxe is a luxury app like Uber and Lyft that you should look out for.

Where: Teslux is active in the US. 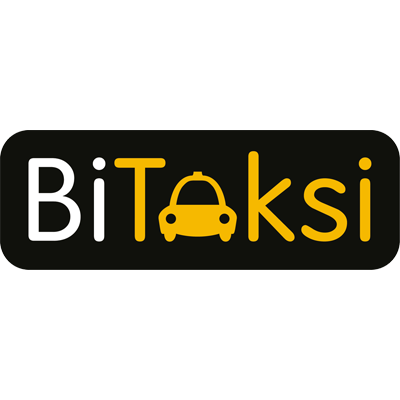 With more than 34,000 taxi drivers serving 200,000 registered users, BiTaksi is the most popular taxi-hailing app like Uber in Istanbul. They brought cashless payment to Istanbul. It is among the few taxi-hailing services that offer in-app credit card payment feature in Istanbul.

The features like the real-time traffic update of the route, cashless transactions may seem simple app features when compared to Uber. But the same thing done by an all Istanbul taxi app startup is a big step, and they are going to become the underdog tale of their country.

They do a solid background check on all their drivers before hiring them. The ratings given by passengers make their service more reliable.

Where: BiTaksi is active in Istanbul and Ankara.

When: BiTaksi was launched in January 2013. 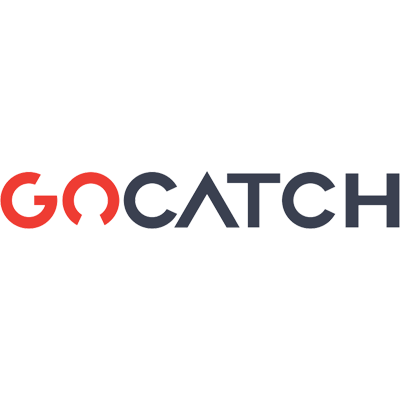 GoCatch is a premium on-demand taxi app service. We can say that it’s a similar Uber like appof Australia. They have the largest fleet of taxis in Australia. The best thing about GoCatch is that they charge the same fare as the metered cabs. So the passengers get a mobile ride-hailing experience for the same price as a local metered taxi.

If the passengers pay using a credit card, then they only charge 5% surcharge as opposed to the standard 10% across Australia. The passengers get the driver’s contact information and can track their ride on the app map. GoCatch holds dominion over 40% of the taxi-tech industry of Australia.

Where: GoCatch is active in NSW, Victoria, Queensland, Adelaide, and Perth.

Which is the Best Taxi Alternative to Uber?

We began with the question, “Is there another Uber alternative?” Well, you’ve found several across the world. Now the real question is how much does it cost to start a taxi business startup or enterprise as great as the ones mentioned here.

For that, you need a really talented and dedicated team of Uber-like Taxi app developers. These taxi businesses are only as good as the app that they offer. So you need to have a powerful, user-friendly, and scalable taxi apps like Uber. Contact us to learn more about how your taxi business can be as great as the ones mentioned here.

The text and Graphic content of the website belongs to Excellent webworld
and cannot be used by other resources without our permission
and without the link to the source.