React Native Vs Native App Development : Which Is The Best For Your App?

Why we decided to write a blog on React Native Vs Native?

Our major clients are from non-technical background. And they always ask us differences between many frameworks, languages and platforms like:

From this we got to know that there are several other non-tech-savvy individuals who wants to build an app but are confused. They are unaware of these technical terms, platforms or languages.

Hence; we decided to write a blog explaining why understanding React Native vs Native is more important when you are searching for Hybrid vs Native development.

When it comes to developing a mobile app, there are only two ways that businesses can go for.

Either they can go for native app development? Or they can select to build their app in cross-platform development.

You might ask what is the difference between cross-platform and Native app development?

Well, the former allows developers to write the code once but let run the code on all the platform. But the latter requires to code separately (i.e iOS- Swift or Objective-C, Android- JAVA or Kotlin).

But that doesn’t mean its a green signal to go for a cross-platform for your app development. Both have their benefit and loss.

In this article, we are going to find out which is better between React native vs native.

So What Is Native Mobile App Exactly?

Let’s start with the textbook definition of Native apps.

The native apps are built for a specific platform which works on a particular set of devices and operating system.

As I have explained earlier, these specific platforms could be Android or iOS.

These apps are capable to leverage all the hardware and software features available for that particular device and its OS.

For example, if we take Apple’s iOS apps, they are written using Objective C or Swift.

So these iOS apps would not work for the Android or Windows platform and vice versa.

Native apps have the advantage of the features catered by the operating system along with the software installed on that particular platform.

Let’s discuss the Pros & Cons of developing an app in native platforms. 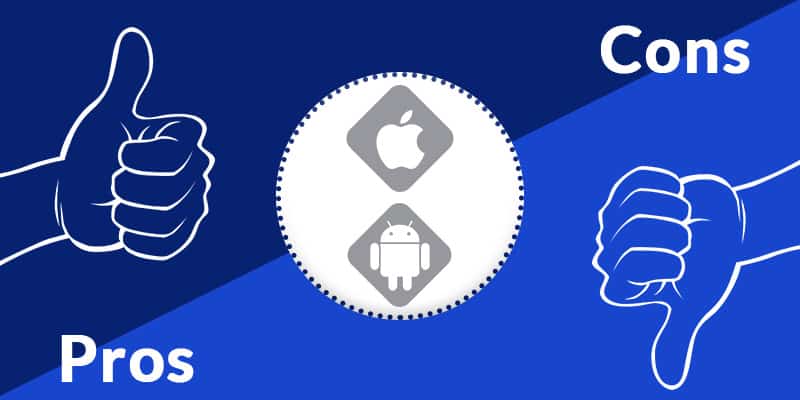 Keep in mind; it might take some time to become entirely comfortable with your choice of Native language.

What is React Native?

React Native was developed by Jordan Walke in a hackathon project held by Facebook.

It has its roots from React.JS which was initially built to solve Facebook’s specific problems relating to their cross-platform application.

So, the app is not like the other “mobile web apps”, it is a real mobile app made using JavaScript without compromising any quality. Another thing which makes the working of mobile apps smoother and efficient is React Native Database. 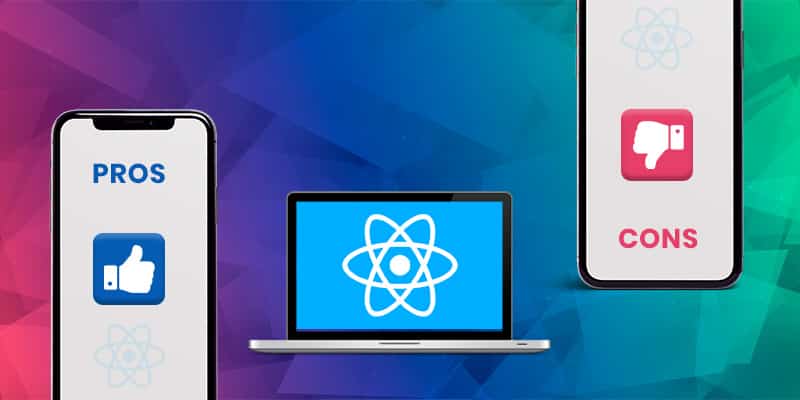 When to Choose Native App Development?

You should go for this kind of app development when you;

When You Should Go for React Native App Development?

All in all, it depends on your scale and the urgency of your project. If you want to enter as early as possible with the mobile app, hiring React Native developers is the best choice for you.

Whereas, if you have a good budget and you don’t want to compromise on the UI and features of the app then Native should be your choice.