Why Flutter Is the Ultimate Choice for Cross Platform Development?

Cross Platform development is one of the most sought after framework nowadays and adopted by most businesses.

There are many such kinds of frameworks in the market that serves the same purpose!

Some of the most popular examples are Xamarin, PhoneGap, Ionic, Titanium, Monaca, Sencha, jQuery Mobile, React native, Flutter and More. However, not every Cross Platform tool has the same efficiency.

Many of the above have vanished into the thin air, but React native and Flutter both are still holding a strong position.

Do you know Why?

Because of the fact that the most trustworthy tech leaders Facebook & Google have their back.

In this article, we are going to discuss the much-talked framework of Google Flutter.

Are you wondering what is flutter app development?

Do you often search questions like; Is flutter good for iOS? Or is flutter better than React native?

This article is about knowing why flutter is a trustworthy solution for app development.

Let’s cut to the chase and dive deep into the article to know the inside out of this best cross-platform tool.

What Is Cross Platform Development & Why Should You Use It?

A Layman may ask what is cross-platform?

Earlier when there was no cross-platform frameworks, developers had to write a code for every platform (i.e Android, iOS, windows, & more) for the same application. So it used to become lengthy, costly, and time-consuming affair for the developers as well as businesses who invested in developing that app.

Now let’s come to our topic and know How flutter is helping to build the best mobile application development & why it is the best choice if you want Cross Platform Development.

In a nutshell, flutter is a Software development kit (SDK). It is rich with widgets, framework, & tools that allows the developers to build a cross-platform application seamlessly.

Before jumping onto the features, let’s have a look at Flutter pros & Cons.

What Are the Benefits of the Flutter?

SEE ALSO: Which is best for Cross-Platform Development? Flutter or React Native?

What Are the Features of Flutter?

Since Google now has released its first major update Flutter 1.2, they have focused on major areas such as;

Enhanced stability, quality, and performance of the core framework.

Flutter has a feature called Native ARM which is a helpful element for the startups and tech businesses. It helps you implement your idea more easily and gain maximum advantage from it for your upcoming projects.

The features will make it simple for the users to view the web content within the mobile applications. In addition, Flutter makes navigating and stabilizing of the apps easier.

Then newly updated Dart.2.2 has proven to be a game changer. It has improved the performance of the AOT-compiled code.

Moreover, the library of the dart proffers the number of collection classes for modeling maps, lists, and sets of objects.

When a user is initiating app purchase in the app store, the features allow the transaction to continue in your app.

Hence, the developers of the Google Play and App store both need to configure an app with in-app items for purchase to call their in-app purchase APIs.

Flutter’s Android app bundles provide all your app’s resources and compile the code but delays APK generation and signing to Google play.

These features allow the user to download smaller and optimized APKs. Not only users but developers also don’t need to build, sign, and manage multiple APKs to support different devices.

This feature lets the developer separate certain feature and resources from the base module of your app and adds them into your app bundle.

For example, if your app contains camera feature you can make it a dynamic module. Later on, when user wants to download and install it, he can do it on demand.

This Framework supports various tools like Android Studio and visual studio code. The other tools also allow a user to build apps from the command line and Dart DevTools for debugging.

In addition, it also allows developers to view logs, debug apps, and inspect the widgets for Flutter app development.

Here are the flutter tools which are best suited for the cross-platform app development.

Timeline View: It facilitates you to monitor your app at a frame-by-frame level, know rendering, and computational work.

Widget inspector: This tools enable visualization and exploration of the tree hierarchy which is used by flutter for rendering.

Logging View: It showcases the activity log from your application, network, framework, and garbage collection events.

Source-level debugger: It lets the user to step through code, mark breakpoints and investigate the call stack.

Now you know the latest features incorporated by the flutter. Check out which startups and established brands have entrusted it for their Cross Platform development. Here are the flutter app examples. 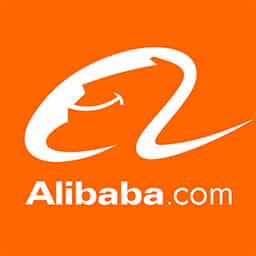 I don’t think there is any introduction needed for this eCommerce giant. Alibaba trusted Google Flutter to power the parts of their app.

The app lets buyers buy the products directly from the manufacturers. 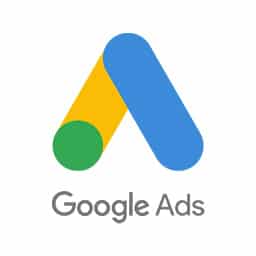 Well, the ultimate app for Paid marketing. This cross-platform app is made with flutter to keep an eye on the campaign set by the company. In addition, it allows Google experts to add/edit/remove the keyword and Improve your campaign. 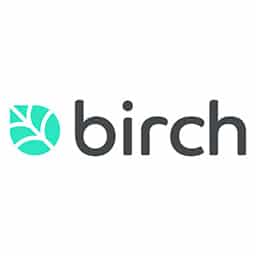 This finance app allows their user to know the spending across all accounts and give a different way to earn and Redeem rewards. 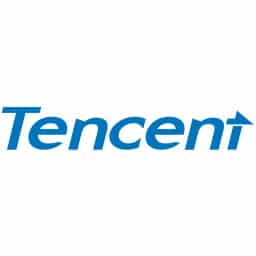 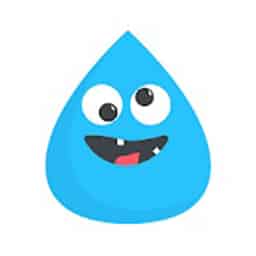 Healthcare industry has also inclined towards developing the app in cross-platform. Watermaniac has decided to build its app in Flutter. The app allows its users to track the amount of water they consume.

How Much Does it Cost to Build a Flutter App?

Hence, they both are proportional to the cost of developing your app.

If you are thinking how do I start the flutter app, then here is the calculation of the app development cost.

Wondering what will be the cost of Flutter app development?

Above all; SDLC Processes includes a detailed plan for how to Build, Test, deploy, change, and maintain that application. It includes UI/UX design, Front end, back end development, Quality assurance, and production.

Most importantly; If a small application with basic features charges you between $10,000 to $50,000, Flutter costs you half the price.

To sum up; The Cross Platform Development has so much potential for startups and businesses. In short; Flutter, being the latest addition in the development framework has so much to offer.

Hence; if you want to build flutter apps, it is perfect for you if you want quick results. Whether you are creating a Minimum Viable Product (MVP) or Full-fledged enterprise application, It is the answer.

SEE ALSO: Looking for an experienced Flutter developer needed for bug fixing? Get in Touch

Cost of developing a mobile app
A comprehensive guide on the cost of mobile app development. Whether you want to build a hybrid app or native app, this guide will help you know the exact cost.
Download
Related Blogs
Home » Dev & Design » Why Flutter Is the Ultimate Choice for Cross Platform Development?