Most Popular 10 Websites and Mobile Apps Built with Node.JS

Are you curious about which mobile apps and websites are using Node.JS?

Do you wish to jump into the latest trend of developing Node.JS apps?

With your positive confirmation, let me introduce to you the 10 most popular websites and mobile apps built with Node.JS.

Many Mobile and web apps are made nowadays using Node JS frameworks. We will be talking about the 10 biggest Websites and mobile apps made with Node.JS frameworks. Since 2012, the inception, NodeJS environment has accomplished immense success. It gained most popularity in real-time applications and fast scalable web & mobile app solutions.

Apps built with Node.JS are much prosperous socially and profitable technically than its existing counterparts like PHP, Python, and ROR. Companies that use Node.JS have unanimously agreed on the benefits of opting for Node.JS applications. Now you are eager to know which companies are using Node JS and why?

Before going through the list of the most famous websites & mobile apps Built with Node.JS, let me provide you with some helpful information about Node.JS framework.

In simple terms, Node.JS is a runtime environment. Node JS is a server-side platform used by Node.JS developers to build server and network applications. It’s a popular and highly preferred open source platform for developing server-side and networking applications having the capability to run across distributed devices. The platform is built on Google Chrome’s V8 JavaScript engine.

With the all new Node 10 released on 24 April 2018, possibilities seem endless. N-API is no longer experimental and has found an official place in Node.JS for building native add-ons. If you are using Node.JS v6.x or 8.x and don’t wish to update for any given reason then good news for you. Node is porting N-API for older versions too.

Node.JS projects make it possible to build your own apps using only one language, JavaScript; which previously used separate teams with unique knowledge in different languages for server-side and client-side. It was mainly used to building web applications using Node.JS, but using its whole ecosystem; Best Node.JS mobile apps are also possible to build.

If you are looking for the latest Popular Node JS Frameworks in 2020.

What are the benefits of using node.js?

Most of the new startups believe in a lean startup methodology (aiming to reduce product development cycle using new experimental technologies) which makes Node.JS a really exciting bid for these companies. Node.JS development gives a whole lot of benefits to its users:

If you need more information about the what are the advantages of using node js and how to hire Node.JS developers. 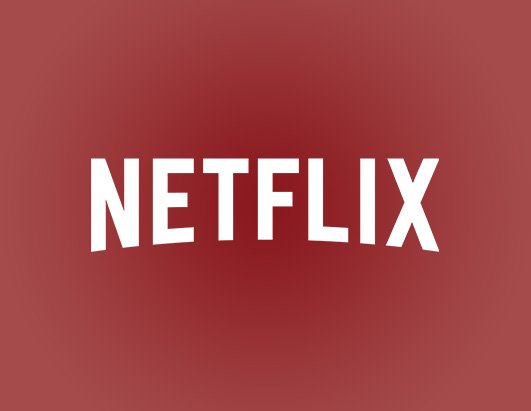 With its reach to 125 million users across nearly 200 countries, with more than 56 million users existing in the US itself; Netflix is currently world’s biggest video streaming platform for movies and television series.

Serving such a staggering number of customer-base with personalized streams is a huge operation which is done by the Node.JS framework. According to Kristofer Baxter, Node.JS has improved Netflix’s load time by 70%. Netflix developers use TTI (time to interact) metric to measure this improvement. It’s the time taken between app startup and user interaction.

With a huge number of personalized content packages, every push cycle slows app scalability, so Netflix decided to move to lightweight and fast Node.JS. Many other similar apps using Node.JS to build an app like Netflix. 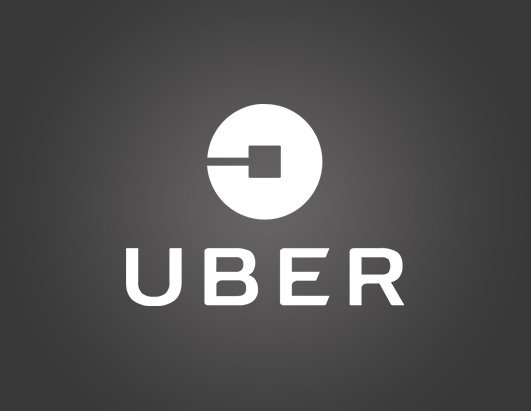 With 40 million monthly active users and 5.5 million rides per day, Uber, the largest transport startup in the world needed a platform where real-time tracking and navigation could be given to these 5.5 million rides in a day. For this task, Uber selected Node.JS app development platform.

Uber saw the three core strengths that Node.JS application could provide them in their venture.

With Node.JS in their arsenal, Uber can now boast of handling over 2 million remote procedure calls (RPC) per second. 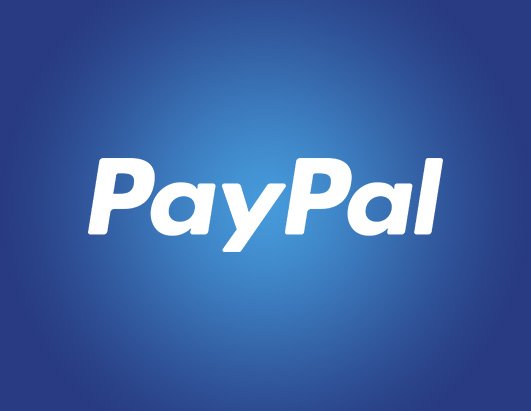 Paypal is amongst one of the largest companies that use Node.JS. Paypal has 227 million active user accounts across 200+ countries (as of 2018) making Paypal one of the most popular websites built using Node.JS application. Node.JS was used to build the client-side Node.JS web application.

Building their application website using Node.JS took only half of the time taken by previous Java-based applications. With 33% fewer lines of code resulting in 40 % fewer files to build the whole Node.JS app.

Jeff Harrel, Senior Director of Payments Products and Engineering at PayPal had a lot to say in favor of Node.JS web application: 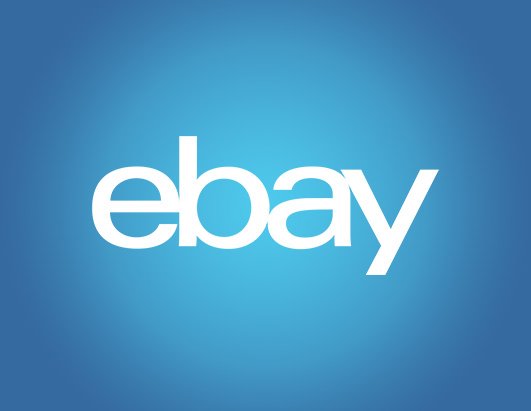 eBay is amongst some of the famous websites that are powered by Node.JS. With the customer base of 170 million users worldwide including customers and product companies, It offers e-commerce trading platform for consumer-to-consumer and business-to-consumer dealings.

eBay was facing needs to make its website more real-time responsive than existing condition. This is where Node JS came in the picture, as it was the only reliable solution that eBay could trust its giant e-commerce traffic with. The beauty in Node.JS application done by eBay is that they followed, Build once, deploy everywhere and automate the rest of the modules. This made eBay one of the greatest Node.JS examples in applications.

“We had two primary requirements for the project. First was to make the application as real-time as possible while maintaining live connections with the server. The second was to orchestrate a huge number of eBay-specific services that display information on the page.” 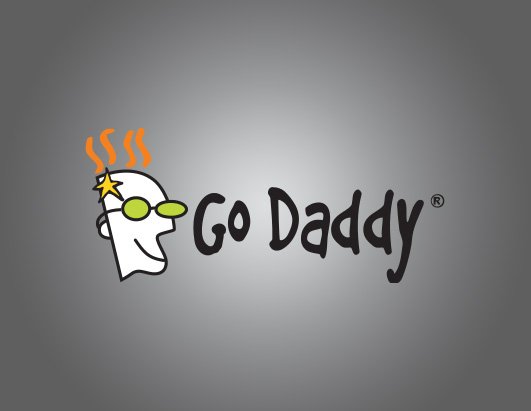 GoDaddy has 55+ million domains under management, with approx 150,000 domain transactions per day. This makes GoDaddy the world’s largest domain registrar. So, GoDaddy being one of the companies who use Node.JS, gives a great reputation to this platform.

To maintain their position at the peak they need to keep themselves updated. Node.JS gives the ability to release new features with a quality application and easy integration tests. Node.JS made it possible for GoDaddy to handle the same load with just 10% of the previously used hardware.

“We are now using about 10x fewer servers to host our customer websites and we reduced the Time-To-First Byte (TTFB) considerably from ~60ms to something around ~12ms. Performance is a key differentiator when we talk about web applications, including a better position in Google’s search results”

Due to the Node.JS application, GoDaddy’s servers were drastically cut from 15 to 4, doubling the traffic capacity. The Node.JS app works 10 times faster on client-side. 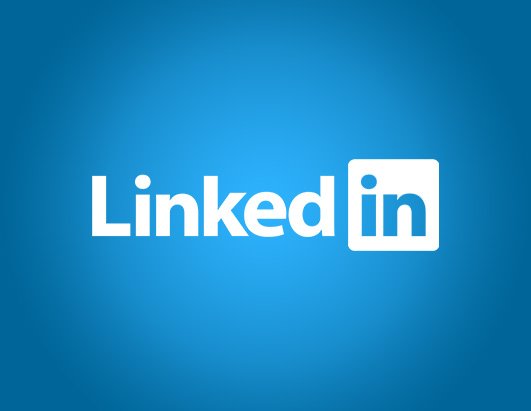 LinkedIn the business-oriented networking site has 467 million users across 200+ countries. Currently owned by Microsoft at $26 million, it was founded in 2002. With its application in 24 languages, LinkedIn used Node.JS to improve server-side of their mobile app. Node.JS helped their mobile app to perform 20 times faster with just a fraction of resources used when compared to its predecessor Ruby on Rails.

“One reason was scale. The second, if you look at Node, the thing its best at doing is talking to other services.”

LinkedIn is probably the best example to show both, website and app created using Node.JS development. 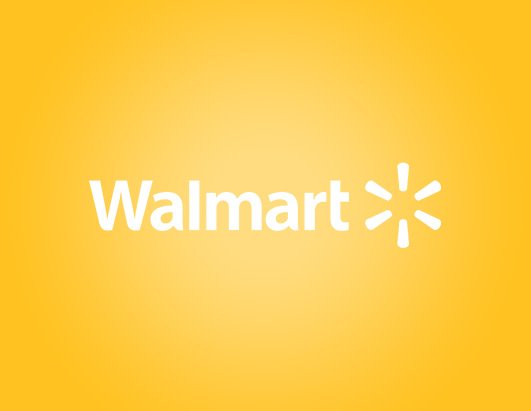 Walmart, the world’s largest retailer made its way to online retail market to expand its horizons. They selected Node.JS to build their online retailer app as they believed in the potential that it can achieve. What interested Walmart into Node.JS was it’s asynchronous I/O and it’s single-thread loop model which can handle concurrent requests.

Node.JS was a giant leap that Walmart took that is reaping them good in resource retrenchment. 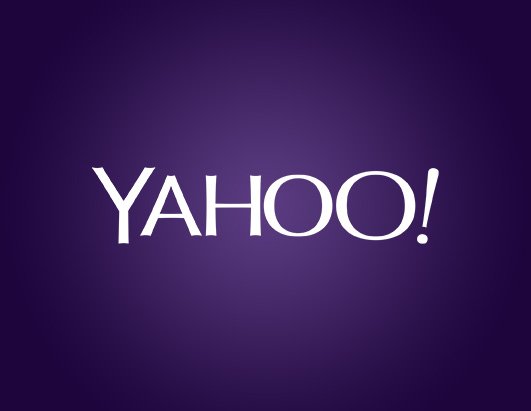 An American technology company offering multiple services likes a search engine, web portal, and many other relatable facets. Yahoo has 1 billion users across all its services with 225 million just in Yahoo mail. Node.JS app changed the whole front-end development culture at Yahoo.

“You can make it scale, and it is very performant, and every property that we’ve moved over to the Node.js stack has seen an increase in performance”

Node.JS is already behind many of Yahoo’s site and soon will be powering all of Yahoo. 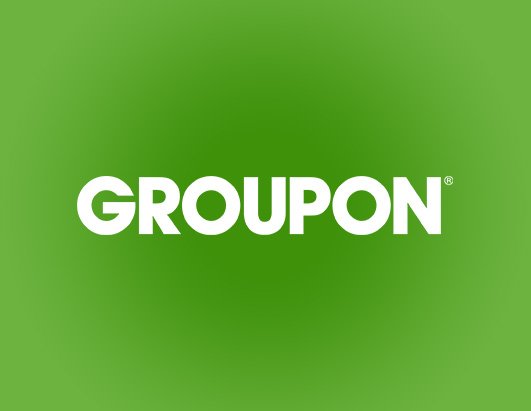 Just like eBay, Groupon is one of the sites built with Node.JS. It is a global e-commerce platform where users can connect with private local sellers of goods and services. Groupon serves 49.5 million users worldwide. It was in June of 2015 that Groupon migrated from Ruby on Rails to build Node.JS apps.

Node.JS app and web pages of Groupon got 50% faster even while serving higher traffic than they did while using Ruby on Rails.

“We’re serving the same amount of traffic with less hardware compared to the old stack. Teams are able to deploy changes to their applications independently. We’ve been able to make a site-wide feature and design changes much more quickly than we would have been able to with our old architecture.” 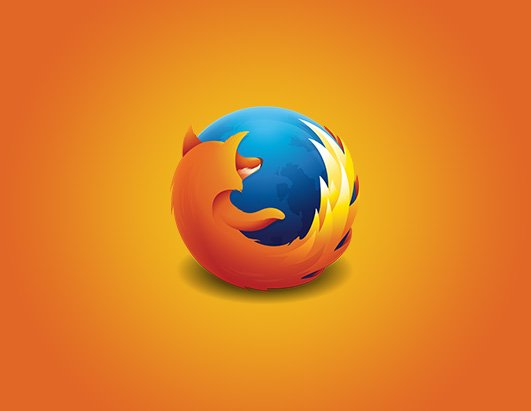 Mozilla is a free software community created by the members of Netscape communication as navigation and web browsing tools supporting over 80+ languages on OS platforms like Windows, Linux, OS X, Firefox OS, etc. With only 15% usage worldwide it still ranks second most popular web browser. Using Node.js with React for web development also is a great option. Mozilla is one of the best examples of web apps using Node.JS as the primary language for most of its web applications.

“We concretely decided to do Node for two reasons: One was the memory footprint and second to be able to use the same language on the server side as well as the client side. It’s super empowering for the whole team”

Mozilla is the last but certainly not the least example to Make the Best Mobile App and website using Node.JS. You could approach any experienced mobile app development company for building that.

Cost of developing a mobile app
A comprehensive guide on the cost of mobile app development. Whether you want to build a hybrid app or native app, this guide will help you know the exact cost.
Download
Related Blogs
Home » Apps & Software » Most Popular 10 Websites and Mobile Apps Built with Node.JS