ARCore Vs ARKit: An Assessment For The Best AR Platform

ARCore vs ARkit has been the talk of the town in the developer fraternity.

But it’s not only developers who should care about the much-debated comparison between ARKit vs ARCore.
Business owners and enterprises who want to make their app in Augmented reality (AR) should also know the factors before hiring an AR development company.

This whole article will cover the comparisons and the features of the SDKs.

Why ARCore vs ARKit is the much-needed comparison?

Apple and Google are in constant competition for proving their supremacy and the latest two big augmented reality experiments are a proof of that.
Just after the launch of Apple ARKit for iOS 11 Apps, Google introduced its ARCore.

Both augmented reality frameworks drastically succeeded in creating an actual experience of the ‘unreal’ objects for their respective audience.

Consequently, the battle of ARCore vs ARKit somehow became tough.

The future of AR app development is quite flourishing due to the emergence of these two best augmented reality platforms.

Each of these AR frameworks has its potential that makes them robust enough to compete with each other.

Let’s dive deeper to know how they are giving each other tough competition. 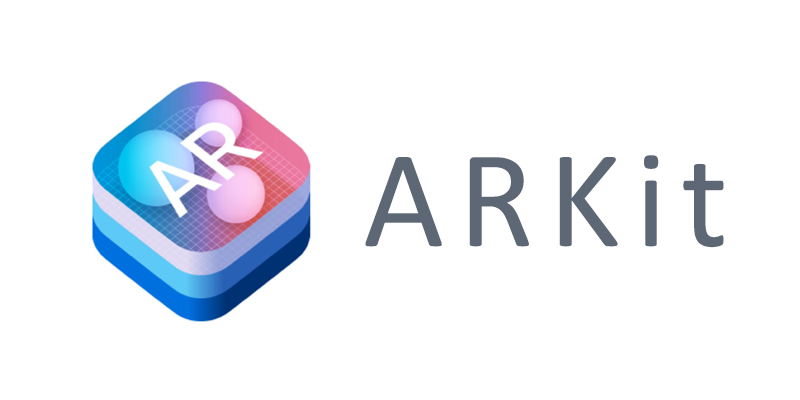 ARKit facilitates the iPhone App Developers to create Augmented Reality apps for iOS 11 and above.

Apple ARKit operates on A9, A10, and A11 processors that are recognized for enabling a detailed and convincing virtual world on the real content and quick understanding of a scene.

ARKit has received a significant upgrade with upcoming iOS 12.

This year’s WWDC 2018 has brought us ARKit version 2.0 with many new features.

Most importantly, the all-new USDZ file format developed by Apple and Pixar will support native software like Adobe’s Creative Cloud and run on programs like Photoshop.

How ARKit and ARCore are Beneficial for Businesses?

The possibilities of this technology are endless, and some of the industries have already integrated ARKit and ARcore to their websites and apps.
Some of them are interior designing, Apparel, retailers and even education.

For instance; Many schools and online education portals have used ARKit to show information about the pieces of art in museums. They teach about the environment by projecting a landscape on any flat surface like a table.

Even consumers are also benefiting by using it they can have a chance to see how the products might look in their homes.

If we talk about B2B, ARkit and ARcore help heavy equipment vendors to demonstrate AR models of their products to the potential client.

Not only schools and retail but even manufacturing, travel and tourism are also leveraging the benefits of Augmented reality.

What are the Features of ARkit?

Here are the top features of the ARkit that makes it different from ARCore.

ARKit has the capability to perfectly track the device position in the real world.
It makes use of the Visual Inertial Odometer (VIO) and integrates with ARCamera tracking and iOS device’s motion sensor data.

Therefore, it is useful for recording a real-time position of the device.

ARKit enables iPhone and iPad devices to be aware of the surroundings.
It has the ability to recognize surfaces in the real-world environment. For example walls, floor, tables, ceiling, etc which is also known as ‘Plane Detection.

ARKit utilizes the camera sensor of the iPhone or iPad’s to estimate the total amount of light existing in a scene. It then applies the appropriate amount of light sources to set up continuity.

It offers simple integration with SceneKit, SpriteKit as Metal, with an added support for Unreal and Unity Engine.

What is Google’s ARCore? 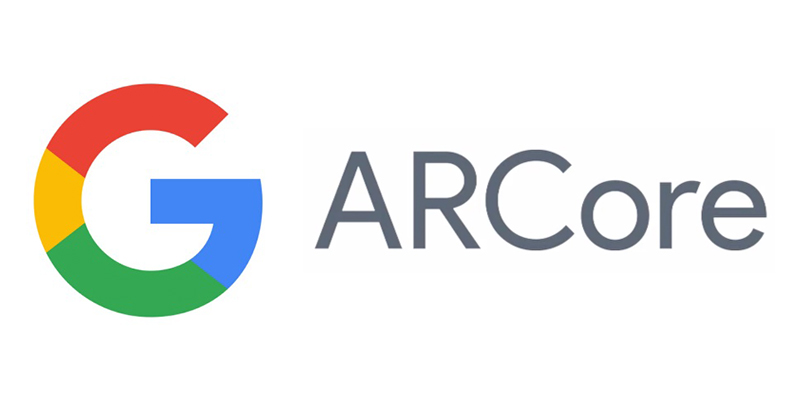 Is Google’s ARcore SDK more advanced than ARkit? If you are wondering about this question, then proceed further.

Within hours of the official announcement of ARKit in WWDC17, Google has introduced the Google ARCore. This gave rise to the ARCore vs ARKit battle.

ARCore is a platform to create augmented reality apps for Android 7.0 Nougat or above.

It uses the phone’s camera to identify interest points, called features. That helps the phone to track how those points move with time.

ARCore gets the position and orientation of the phone as it moves through space. It understands the movements of these points and combining them with the readings from the phone’s inertial sensors.

Besides ARCore can detect flat surfaces, like the walls, floor or the ceilings, and can also estimate the average lighting in the area around it.

It helps in making the virtual object more realistic in the environment.

ARcore enables Android devices to find out physical objects in the environment and display the AR content.

The application exploits Smartphone sensors to identify motion, patterns or light and the objects. It is accessible on the basis of the environment.

Google has launched a preview version of ARCore, and it is accessible on Samsung S8 and Pixel devices.

Features of the Google ARCore

Though Google ARCore came a little bit late than ARkit, it gives tough competition to the ARkit in terms of features.

Unlike ARKit, ARCore tracks IMU (inertial measurement unit) data and the features of the surrounding environment. It helps to identify the orientation and position of the Android device.

ARCore defines an anchor that makes sure the ability to track the object’s dislocation over a period of time.

ARCore identifies the ambient lighting surrounding the device which improves the appearance of virtual visuals.

Using the ‘hit-testing’ feature, ARCore discovers the intersection of light rays in the camera view of the device.

End users doesn’t care about ARcore vs ARkit battle. They just want great user experience.
As these technologies are in their infancy, there are not many examples currently. Though let’s check out some of the favourite AR apps.

Beer Pong AR: Well, its fun game in which you can put a virtual cup on the table and play beer pong.

Mobile AR tourist information: You can get a local accommodation, Images, walking or driving direction just by pointing your camera at a sign or landscape feature.

ARkit has been with us for some time and offers excellent Augmented reality applications:

Here are some of the AR applications that are trending right now.

IKEA place: It is IKEA’s catalog app, that will help you find the right size of furniture that fits in your house by virtually placing it.
Dance Reality: It is a fun way to learn a dance. Put your step as the footprints appear, you will learn dancing in days… apparently.

Fitness AR: If you use fitness Website strava, you can utilize the AR fitness app to visualize your hike, runs, bike rides on virtual 3D maps.

Include the comparison section from the old article

Considering the entire above scenario, we can conclude, ARKit and ARCore in some way alike.

Apple ARKit Apps have advantages in the form of the consumer market and hardware value. Whereas Google ARCore Apps have the advantage of worldwide accessibility and mapping.

What do you think about ARcore vs ARkit battle? Have you ever used these SDKs? Suggestions are welcome.

Cost of developing a mobile app
A comprehensive guide on the cost of mobile app development. Whether you want to build a hybrid app or native app, this guide will help you know the exact cost.
Download
Related Blogs
Home » Trending Technology » ARCore Vs ARKit: An Assessment For The Best AR Platform